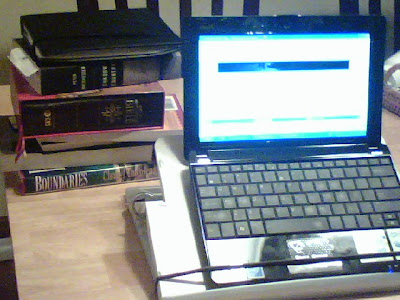 Hiked along a stone wall with green moss covering the top and a few sharp stones jutting up like Irish ruins. The scene reminded me of those stone fences in Ireland, and the dark green ivy nearby recalled a friend's grandmother's house on "ancient" Beninghoffen drive, at least it seemed ancient to me back when I was there. 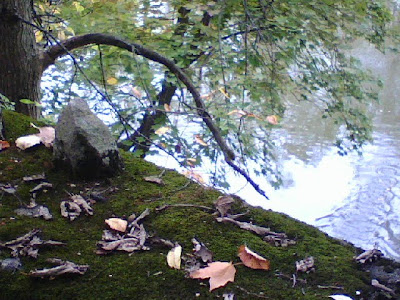 The homes near the hiking path reminded me of the quaint old house of a family friend of long ago. In my mind's eye I see their dwelling as small even by 1975 standards and I see, accurately or not, it made of stone with an arched door, like something out of Frodo's village in Lord of the Rings.

Hamilton may have been right next door to Fairfield but in many ways it seemed quite foreign. Older, more urban, much different architecture, with a large river running through it. For me, Hamilton was olde Europe and Fairfield was young America. The Miami river even looked like the Rhine or Danube in my mind's eye. There were monuments, like the power house, which was Hamilton's version of the Leaning Tower of Pisa. There was the old Lane library, looking like a library should - full of history and quiet. The Billy Yank statue was Hamilton's Eiffel Tower. 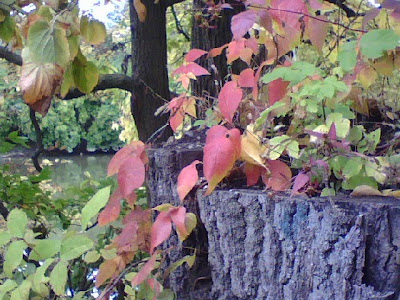 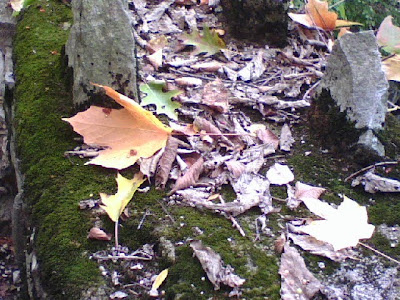 _____
Somewhat sheepishly, returned E.E. Cummings book to Aeropagitica bookshop. I like the bookstore in part because of the name, it's Greek and nearly unpronounceable - how's that for counter-cultural anti-branding? I made sure to tell the owner I was keeping the other two books, since otherwise I'd feel ridiculous in not supporting a local bookshop. I made it worse by asking how much the slim volume of poetry by M.C. Escher was; she said that because they were trying to support a local poetry publishing house it was full price, $14.95. I balked; it's hard to support an unknown publishing house when I wasn't even supporting too well this semi-local bookshop with the odd name.

If the incense at church spurs a desire to pray, by the power of association, the smell of old books prompts the desire to read. This shop had a wonderful old German book called something like Deutscher Jugendfreund, German Young Friend I think, and I took a picture of the cover with my cellphone: 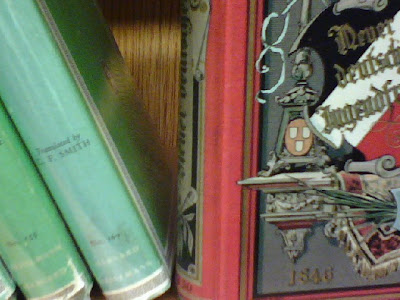 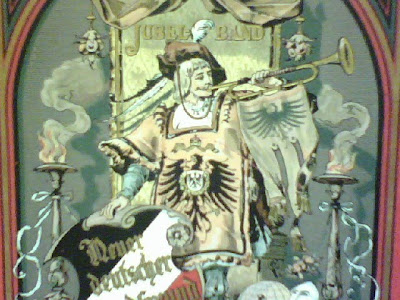 I page through a book of the best of May Sarton and come to a passage criticizing T.S. Eliot. She thought him too stern, lacking the sensibility of the gospel as "good news", and she blamed it on the fact during the '20s no one wanted to hear any good news, the decade being especially grim, coming right on the heels of the optimism-crushing Great War.
Posted by TS at 9:01 AM

I can think of few businesses more magical than small local bookstores . . . and yet I am no staunch supporter of those I've stepped into. Magic is as magic does, but a centavo saved on books today is something more concrete.

There are other ways to avoid huge chain bookstores and pat oneself on the back for being "counter-cultural." When I resigned from St. Luinwath and took a huge pay cut, I started browsing used bookstores. I mean the kind that rent space in the basements of buildings (if there's an American cultural equivalent). There are fewer corners of the world with greater "serendipity density" than used bookstores . . . and now I see I'm back at the sentiment with which I began.