Back! By popular demand...(okay, blame Roz.) By way of introduction, allow me this prefatory anecdote:

Years ago I was aboard a sailship at Plymouth Rock where re-enactors went about their daily 17th-century business, occasionally taking questions while remaining in character. (They showed a curious lack of curiosity in not commenting on the odd fashions we were wearing, such as tennis shoes and baseball caps.)

It was asked how they managed to engage in marital relations in such cramped, public quarters. One of the crewmen (or sea men if you must) replied: "privacy is something granted to you, not taken by you."

And so it is that artistic inspiration in the form of Artistic Cellphone Photographs is something granted to me occasionally and not taken by me. Therefore, in other words, I cannot create on demand without a corresponding sufferance of quality. So I offer these to you humbly, aware that they will surely not have the impact on future generations that the previous photographs had: 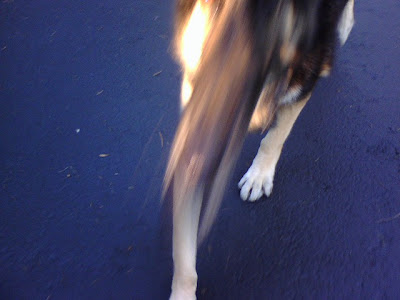 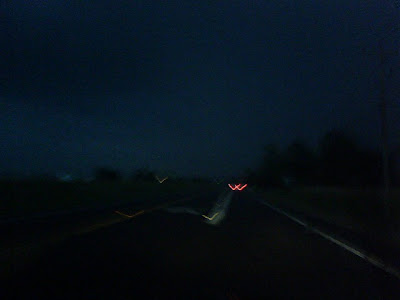 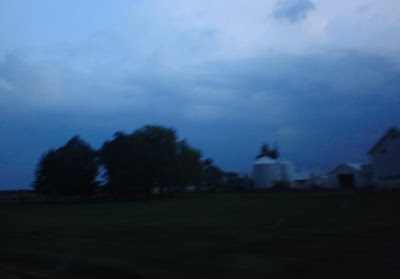 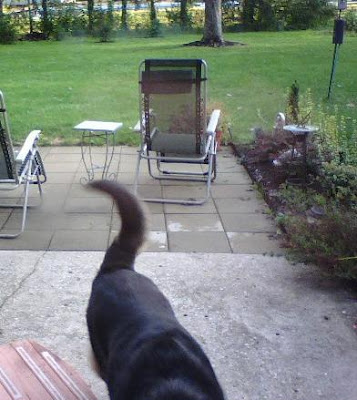 For reasons unfathomable, gallery sales of my previous exhibition have been "sluggish". Hopefully this collection will incite greater interest. Our marketing team here plainly sucks.

But enough crass commercialism. You want an explanation of the artworks...