Let's Play...Why's My Bookbag or E-Reader Equivalent So Heavy? 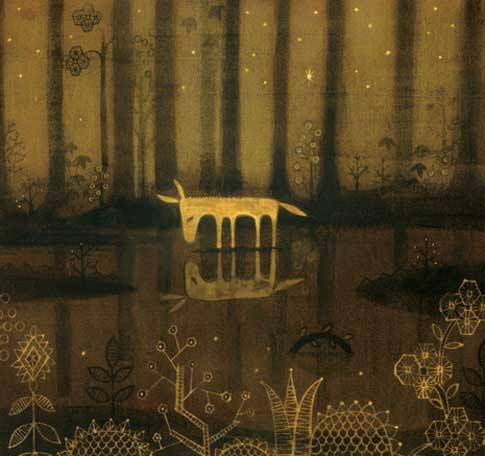 From True Freedom by Cardinal Dolan:

“Just to live is itself a gift from God. Every morning when I wake up I am so happy to be alive for another day that I cherish the opportunity that I’ve been given.” That, to me, is still one of the best definitions of the dignity of life that I’ve ever heard. It summarizes the beauty and dignity of life itself.

From David DiSilvia's Introducing the Apocrypha:

The authors of Matthew and James appear to have had some familiarity with Ben Sira. For those inclined to view the Jesus tradition in Matthew as historically reliable, this means also that Jesus himself drew on Ben Sira's sayings in his preaching. Since Ben Sira was a Jewish sage resident in Jerusalem-and one whose work was well known to the first- and second-century rabbis-it is not surprising that those ministering in a Palestinian setting should show some familiarity with this wisdom collection. Jesus' emphasis in the Lord's Prayer that our forgiving other people's sins against us goes hand-in-hand with God's forgiveness of our sins against God (Matt. 6:12, 14-15) is not attested in the Jewish Scriptures. It is, however, a noteworthy emphasis in Ben Sira: Forgive your neighbor the wrong he has done, and then your sins will be pardoned when you pray. Does anyone harbor anger against another, and expect healing from the Lord? If one has no mercy toward another like himself, can he then seek pardon for his own sins? (Sir. 28:2-4) Knowledge of this background is very instructive. It shows that some of the highest ideals of Jesus were formulated neither de novo nor in opposition to Jewish sages but in keeping with their finest expression.

when Jesus invites, "Come to me, all you that are weary and are carrying heavy burdens, and I will give you rest. Take my yoke upon you, and learn from me; ... and you will find rest for your souls. For my yoke is easy, and my burden is light" (Matt. 11:28-30), he uses language and a literary form very similar to that of the earlier wisdom teacher: Draw near to me, you who are uneducated, and lodge in the house of instruction.... Put your neck under her yoke, and let your souls receive instruction; it is to be found close by. See with your own eyes that I have labored but little and found for myself much serenity. (Sir. 51:23, 26-27) Jesus' use of similar language may have invited the hearers to view him as a teacher of wisdom and of interpretation of Torah and to view attaching themselves to his group of disciples as a kind of attachment to a wisdom school.

*
...these texts open up to our view the three centuries concerning which the Protestant and Jewish canonical Scriptures are almost completely silent. In so doing, they become indispensable for a more accurate grasp of the world of the New Testament.

“Many people move here as an act of hope,” he began. “Or they happen upon it on a glorious day and can’t resist the idea of living here. Still others come here on the run from someplace else, chased by something they probably can’t describe. They pile up along our waterfront like birds tempted to follow the sun farther west, and they want more from life...

“Guess I’ve never quite got over the thrill of a midday beer.”

*
The mistakes I make always come back around. Truth is like the sun, isn’t it? You can shut it out for a time, but it ain’t going away.”

*
Roethke might simply be too much of an iconoclastic oddball for these people, but then the man started reciting hypnotic, mournful poems, as if channeling the dead.

The whiskey on your breath
Could make a small boy dizzy;
But I hung on like death:
Such waltzing was not easy.

You beat time on my head
With a palm caked hard by dirt,
Then waltzed me off to bed
Still clinging to your shirt.