Of India Paper and June Light 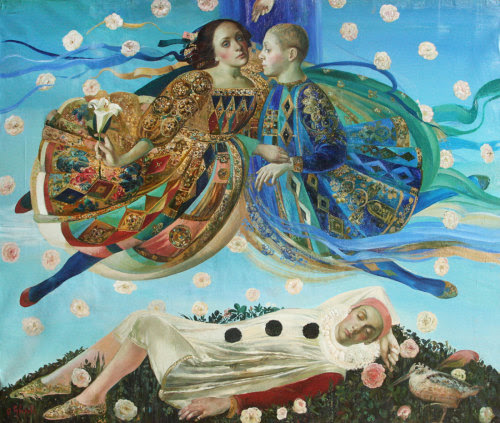 8:40pm and the sky, on this eve of Midsummer's Night's eve, is bright, straightforwardly so, in a spring 6pm kind of way. By 8:58 we're clearly on the down slope, the lightning bugs already out though I can still easily read. The longest day of the year and, as has been my recent custom, I aim to "close the joint". Me and Kindle against the world, fighting the dying light. Who does not feel the echoes of Junes' past, of those profligate end-of-school days which baked into our very marrow the expectation of release and relief?

The fountain runs to my right and the water sprinkler to my left, the scent of water in the air. I read long of Jim Lynch's "Truth Like the Sun", a novel with enough verve and wordplay (and lighter subject matter) to match my mood; I've put "The Newlyweds" on hold - admittedly after events have taken an ugly turn. Call me a fair weather fan, or at least a fan of fair weather. I also bought "In Praise of Hangovers" for $1.99, mostly on the basis of its oxymoronic title. The author wrote well of beer in a previous Kindle Single and this one started off interestingly when he described the jolt of an absinthe-fueled jag.

My kind of weather. Yes indeedy it's the awe-inspiring laser heat show in Columbus today, with a 95 spotted on the ol' thermometer. Fortunately there's a good breeze which helped to make the 2-mile run manageable, even though it was as slow as the ace of spades. If I were moving any slower I'd be jogging in place.

So a pristine sun of perfect vintage. The longest day of the year is always an occasion of lament although, truth be told, I've been mainlining every square inch of after work time as it is.

Continued window-shopping of expensively crafted bibles. They're made for Anglicans, I assume, since these aren't Catholic bibles and it feels inappropriate for simple, unadorned folk like Baptists or Methodists to purchase these creations when the money could be used for the poor. Would undercut their argument that the Vatican should sell all its paintings.

Calfskin, goatskin bibles with exotic-sounding "India paper", which is said to be the perfect bible paper. All this reverie prompted by the influence of a blog called Bible Design, which is to bibliophiles what the Food network to foodies. Like the idea of looking more than buying, although if there were a Catholic bible made like these I'd likely take the plunge.

*
I feel a thirst for a Jeff Culbreath post for reasons unclear. The ol' Trad man living on the edge of fiscal disaster always seemed someone who, if he didn't exist, you'd have to invent him. Here is a flesh and blood Council of Trent Catholic, a living remnant of an earlier age, a time traveler. But alas the blogging fire has mostly spent itself, as it has with ol' Jim Curley, who lives a nearly Amish life compared to mine. 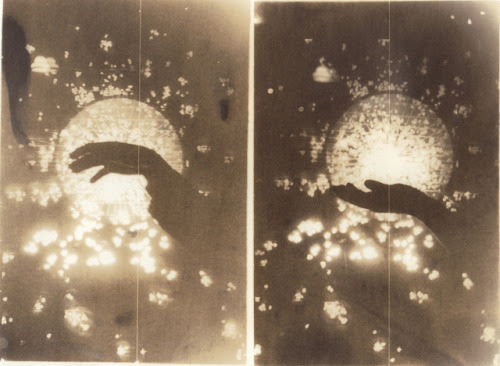 "The ol' Trad man living on the edge of fiscal disaster always seemed someone who, if he didn't exist, you'd have to invent him."

Hey, how'd you know I'm living on the edge of fiscal disaster? What tipped you off?

In our recent move I had to pack up some books and, lo and behold, came across two neglected volumes of TS O'Rama. Promise to revisit them (if I can find them again). Hope all is well!

Hey Jeff good to hear from you! And good to see the new Sherwood blog up and running. My timing seemed fortuitous since it seems right after I wrote this post you started up again. I tried to comment on your blog a couple days ago but it seems one needs a WordPress account in order to do so. A pain!

Your timing is always fortuitous. :-)

A WordPRess account? That should not be! I do apologize for the difficulty.

I can comment when I'm logged out of Wordpress just by filling out the name-email-url field below the comment box. Hope this works for you too, as it would be nice to see your comments again.