"I’ve been thinking a lot about what William Lynch says about hope: that it is not, after all, an interior resource, not something you generate on your own...Hope is, instead, the belief that help is available from the outside." 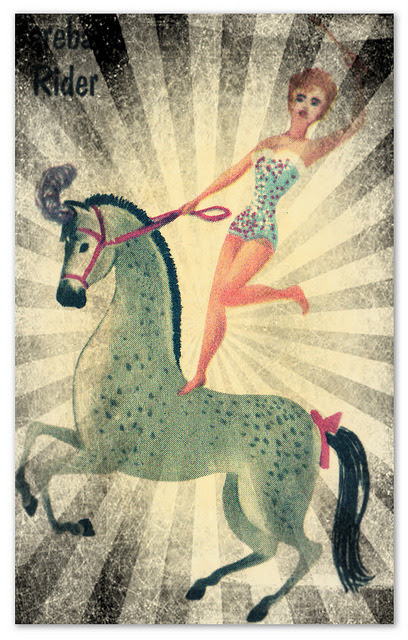 "I've never read the man [Wendell Berry], so I wouldn't have known whether to like him or not. As soon you tell me he favors gay marriage, I get this feeling that things just aren't going to work out between us...All I know is that if I need me an agrarian philosopher, I'm picking Culbreath over Berry in a heartbeat."

Coffee's wonders in the morning: I fumble with the coffee-maker, proving the axiom that when you need it most is when you're least adept at its creation. My weary fingers find the bell cap of the thermos, cradle it carefully, and then oh how good that first taste is, that comforting elixir that is Nantucket Blend. And how blest be that ten minutes on the front porch before work taking in the morning glaze. I'll sorely miss the sun when she dries up and heads for different climes this October. I tend to think the more time I spend in the sun now, the harder the withdrawal will be. But I do it anyway figuring that it's better to have loved and lost than never loved at all.

But then that's to confuse love with addiction. The book on addictions says that the mark of one is having little rituals associated with your fix, and thus the cocaine addict sees the spoons and knives and instruments of the trade as holy things, treating them with care and getting a dopamine blitzkrieg just from the what they represent.

Watched "The Deadliest Catch" the other night, the reality show based on craggy crab fishermen (say five times fast). The captains think they're philosopher-poets, men of Solomonic wisdom. A lot of b-s'ing it seemed to me, but one guy did appeal when he said that he feared dying out on that ocean alone and that what gives him joy was "the sun on my face. That we exist." Yes, the sun on my face. Right up my alley. 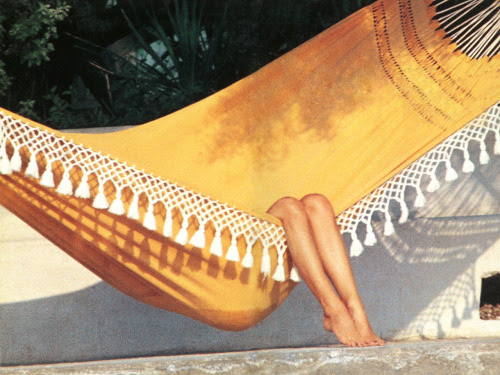 I think of that "magic time" Tuesday afternoon, having had a half-day off work and it occurs that it wouldn't feel magical at all to have every Tuesday afternoon off, at least not after retirement because then "all days begin to seem the same" in the words of my mom.

*
Friday night was surprisingly engaging now that I've found the talisman of Irish rock. It seems a mite regressive, this sudden taste for rock over the more genteel folkish acts, but what can you do? You can't much change your likes or dislikes. Somewhere Jeff Culbreath must be frowning. And so I found myself at the "Young Dubliners" at the Celtic Rock stage on Friday night. It felt so good to be at Irishfest again, the summer sun still strong and that familiar vibe of peat smoke and piper music. Went to the Irish author corner but immediately a salesman, er, writer, was trying to sell me his historical fiction. I'd hoped that the authors would be giving talks like they do on C-Span book festivals, but no such luck. Instead I went home music-drunk.
Posted by TS at 1:40 PM