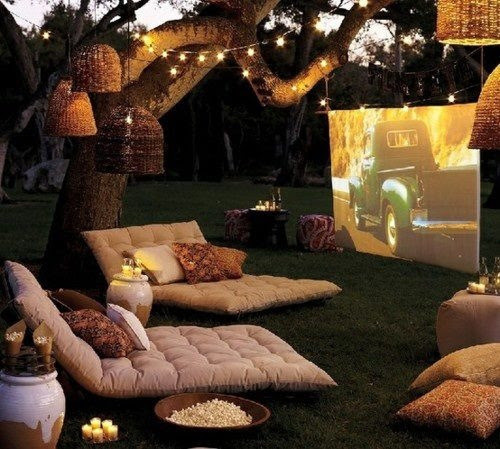 My theory is that the material object the male mind is most sensitive to for comparison purposes (besides women's breasts and his own reproductive equipment) is the television. Normally I'm pretty impervious to what other people have. They may have nicer homes, better cars, awesome refrigerators, etc. and I'm fine with it but wow - does a big TV get my attention or what? They used to call television the "small screen" but now I'm beginning to wonder.

It's kind of fascinating to observe the consumer impulse so nakedly present in myself. Who knew the very thing that has created a nation of debtors is in me as well! I was over at my brother-in-laws and saw part of OSU basketball game on his 60-inch screen and I couldn't look away. Transfixed I was, as if at a strip club - not that I've necessarily ever been at a strip club but....

It's a cliche, but it's really like being at the game. The immersiveness is off the charts. Now I feel keenly the difference between that 60-inch and our 38-inch television. I've long put off television purchases on principle, thinking this drive towards bigness an indication of an impoverished literary state among other things. It felt too symbolic of all that was wrong with the world, with its primacy given to the visual over the textual, the worship of the narcotic ease of effortless leisure over more demanding and more satisfying activities. It seemed a symbol of a misplaced priorities, conspicuous consumption and shortened attention spans. Even my 38-inch was a Christmas gift from my wife, as I was more or less content with the previous 32-inch.

But a funny thing happened on the way to my self-righteousness party: I'm finding I'm not immune. It's very hard to resist the 'suasion of this new era of overgrown tv/movie theaters especially given that they seem to be the "new normal". When ALL your brothers and sisters and brother-in-laws and sister-in-laws have bigger televisions than you, you do start to feel it. There's a cumulative effect of sorts.

not that I've necessarily ever been at a strip club but....

Hmm. "Not necessarily." Does that mean "literally" or "virtually" or something more like "I'm not telling and even if it's true nobody can prove it"?

I have a 52 incher (tv screen, just to be clear) and must admit to my shame that I like it a lot. You should get one. For Christmas.

Wow even the great, literate Bill Luse has a 52 inch screen? I'm getting one soon now, make no bones about it.