Well, now, that was some superb entertainment. Especially when, like me, you watch the game about an hour behind via DVR and fast-forward through the huddles so that the game action is down to a manageable thity-five minutes. I am glad I didn't post my almost-tweet "Cheaters never prosper!" given New England's comeback. That goal-line pass had the whiff of useless tragedy about it, didn't it? I had no positive feelings for either team and intended to watch only the commercials (towards the goal of understanding where our culture is going1).

The festivities began with a lacklustre yet overwrought national anthem, followed by a remarkably named college as said on international television by a Seattle player: "The University of Vagina". As is my wont, I immediately went to Twitter only to be semi-disappointed to learn that he'd said "The University of Regina". Oh...Oh well. These are the times that titilate a man's soul. The prank that wasn't.

The commercials were similarly a mixed bag. Nationwide Insurance wanted to start a national conversation about child safety but instead started a national conversation on the advisability of killing the collective buzzes of millions of people. It's the old story of "just because you can do something, even if for good intentions, doesn't mean you should."

It also was offensive to me because there was a sort of huge missing the forest for the trees aspect as illustrated by this: 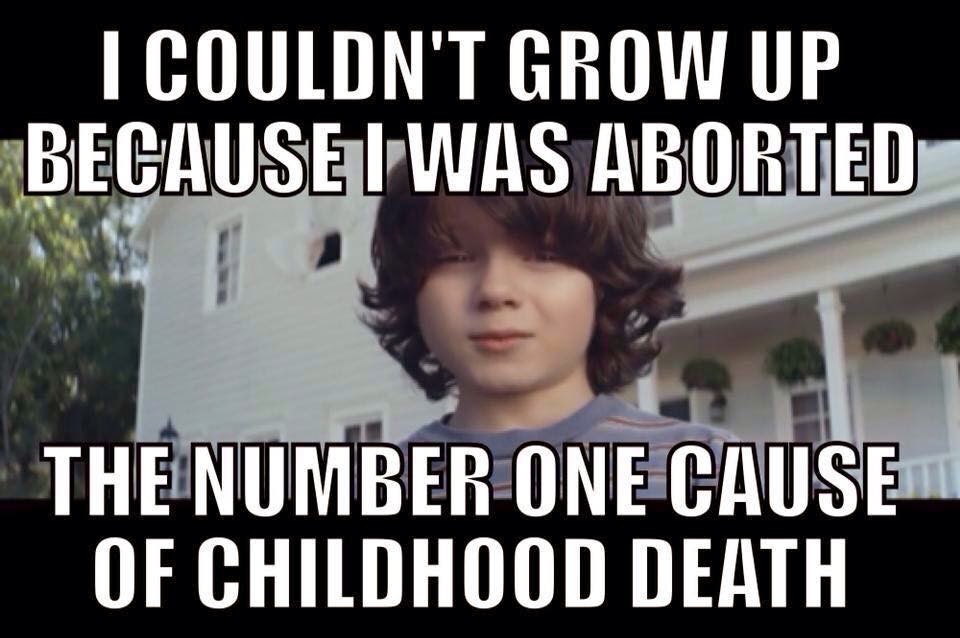 I was intent on having My Voice Heard, by voting on the USA Today admeter, an exercise in silliness if there ever was one. I'm was taken aback by the amount of privacy these sites want to invade. Sex, age, income. For income I said " under 25,000" as my way of saying, "none o' your business."

It was an exciting game. I think the Patriots won with a fully inflated ball. Like your revised Nationwide poster.