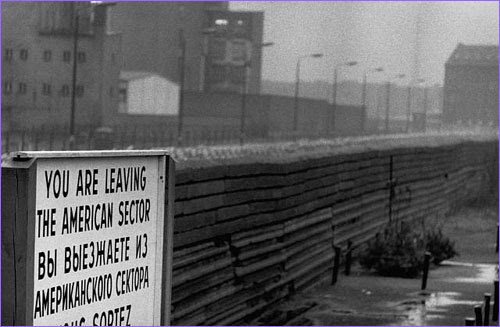 One of the details that sticks in my mind concerning Hezbollah is how they tunnelled under the Israeli wall in order to accomplish their goal of murder and kidnapping.

That was the thing that surprised me about 9/11 - how they spent years working on it. It was not the moment of pique, or a momentary flare-up of anger, this was the result of hard work and attention to detail towards the goal of obliterating lives and order.

Critics may well be right when they say that Israel's response has hurt the Lebanese more than the terrorists due to the bombing of infrastructure. I know zip about military strategy but I wonder if, in this age of terrorism, special ops are far more effective than airstrikes and the US & Israeli military haven't really caught up to that yet. I know Col. David Hunt is always preaching special ops.