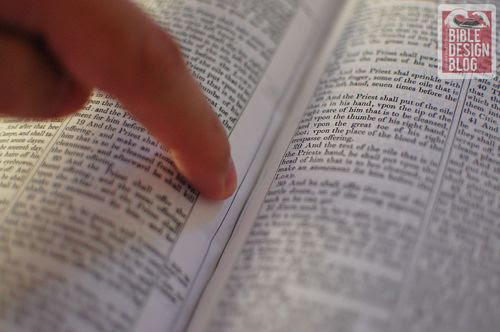 I've long been interested in the order the books of the Bible were written, understanding that there is scholarly disagreement surrounding it. Here is the order of the Protestant canon, found here:

Old Testament Books in Chronological order according to the most likely years of their writings:

New Testament Books in Chronological order according to the most likely years of their writings:

(Photo credit: Bible Design and Binding website)
Posted by TS at 11:32 AM
Labels: for the archives