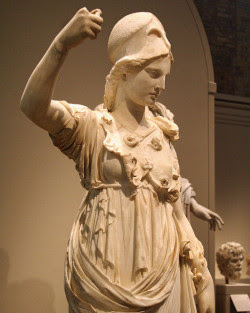 It seems to me one of the "x-ray machines" of a political party's soul is to see how, when in power, they apportion legislative districts. The Republicans in control of the Ohio have gotten hilariously creative in drawing districts and this, to me, is a sign of corruption. It's a graphic - literally - display of the dearth of fairness and common sense versus their own self-interest. Ridiculous gerrymandering is the last refuge of a political scoundrel and like pornography you know it when you see it.

The other sign of corruption is that the Bush Derangement Syndrome of yesteryear seems to have its corollary with Obama Derangement Syndrome. How else to explain the rise of Herman Cain, Donald Trump, and Newt Gingrich in the Republican primary polls? This desperation bespeaks less a desire to win the election than to beat Obama up in the debates. Anger makes one less than politically astute, among other things.
Posted by TS at 9:13 AM