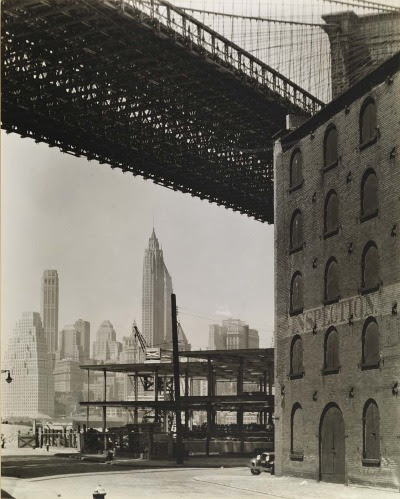 Distracted by the umpteenth consecutive day by, what else, book-buying decisions. Amazon offered about 100 Kindle books for $2.99 each for one day only and I had to do “due diligence” to figure out if I wanted any. Of course I did! Three of them. It sometimes seems I spend more time thinking about which books to purchase than actually reading them. (I will say that time is well-spent on novels; it's so difficult to find that one in a haystack that is decent, let alone great.)

'Twas a well-spung wellspring of a day. Got in a discussion on how to speed up my queries and got chastised by Herr L. for crimes against SQL. From what I can tell because I used nvarchar instead of varchar and I used “float” where I could've used “tinyint”. Neither of which made any difference on speed but can save a bit of space.

Got in a fine half-hour run in on the streets of urban 'umbus. The weather was a bit cool to touch, especially when in a t-shirt and shorts, but the internal heater revved up and before long I was enjoying a romp past signs like “Best Coffee on the Block” which certainly seems a modest assertion compared to the Dispatch's sign: “Ohio's Greatest Home Newspaper”.


I rationalize my bi-decade (bi-decadal? Can I get a linguist?) returns to the city that never sleeps as far cheaper than the alternative, i.e. living there. In some part of my soul I feel a New Yorker. I blame it on Jack Finney and his time-travel novels. Or maybe it Pete Hamill. Or Jay McInerny. Or Dorothy Parker. Or… To paraphrase the Indigo Girls, “When God made me born a non-New Yorker he was teasin'.”

Anyway looking keenly forward to those magical, mythical, mystical days in the Big Apple. Just three, really 2.5, but beggars can be choosers. Might stop in and visit Lino Rulli's apartment and say “Howdy'.
Posted by TS at 9:16 AM
Labels: a diary by any other name

Having read the Cleveland, Toledo, and Columbus Sunday papers on a regular basis, I have to say... the Dispatch is better than the others. Not sure how the Cincy Enquirer stacks up.

I've seen the Enquirer and the Plain Dealer and I do think the Dispatch is the clear best of those three. Especially under the editorship of Marrison, who came in around 2006-ish. Too often I complain about the Dispatch when I ought be more thankful.