From: My Struggle: Book 2: A Man in Love by Karl Ove Knausgaard

Seeing her grow up also changes my view of my own upbringing, not so much because of the quality but the quantity, the sheer amount of time you spend with your children, which is immense. So many hours, so many days, such an infinite number of situations that crop up and are lived through. From my own childhood I remember only a handful of incidents, all of which I regarded as momentous, but which I now understand were a few events among many, which completely expunges their meaning, for how can I know that those particular episodes that lodged themselves in my mind were decisive, and not all the others of which I remember nothing?
* 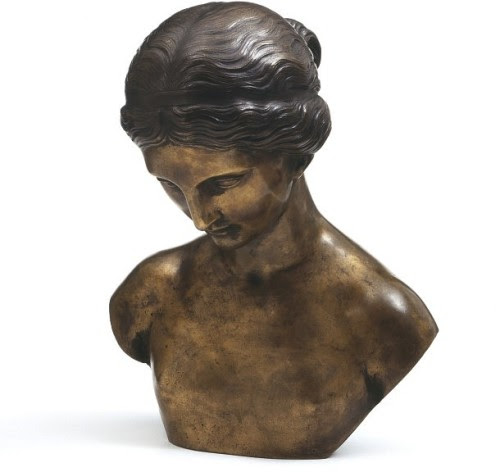 When I was growing up I was taught to look for the explanation of all human qualities, actions and phenomena in the environment in which they originated. Biological or genetic determinants, the givens, that is, barely existed as an option, and when they did they were viewed with suspicion. Such an attitude can at first sight appear humanistic, inasmuch as it is intimately bound up with the notion that all people are equal, but upon closer examination it could just as well be an expression of a mechanistic attitude to man, who, born empty, allows his life to be shaped by his surroundings.

It is not the case that we are born equal and that the conditions of life make our lives unequal, it is the opposite, we are born unequal, and the conditions of life make our lives more equal.
*
When I think of my three children it is not only their distinctive faces that appear before me, but also the quite distinct feeling they radiate. This feeling, which is constant, is what they “are” for me. And what they “are” has been present in them ever since the first day I saw them.
Their character traits, which slowly began to reveal themselves after only a few weeks, have never changed either, and so different are they inside each of them that it is difficult to imagine the conditions we provide for them, through our behavior and ways of being, have any decisive significance.
*

When we said no, she [my child] asked if it was the day after tomorrow; that was about the furthest extent of the future horizon for her.
*
All the young women drank water in such vast quantities it was coming out of their ears, they thought it was “beneficial” and “healthy,” but all it did was send the numbers of incontinent young people soaring...they were confusing food with the mind, they thought they could eat their way to being better human beings without understanding that food is one thing and the notions food evokes another.

At this juncture in the conversation we were handed a brochure from one of the town’s speech therapists. They are crazy in this country, I thought, a speech therapist? Did everything have to be institutionalized? She’s only three!
*
But I liked the most ordinary of the sky’s manifestations, even the very smooth, gray, rain-filled ones, against whose heavy background the colors in the backyards beneath me stood out clearly, almost shone. The verdigris roofs! The orangey red of the bricks! And the yellow metal of the cranes, how bright it was against all the grayish white! Or one of the normal summer days when the sky was clear and blue and the sun was burning down, and the few clouds drifting by were light, almost contourless, then the glittering, gleaming expanse of buildings stretched into the distance. And when evening fell there was an initial flare of red on the horizon, as though the land below was aflame, then a light, gentle darkness, under whose kind hand the town settled down for the night, as though happily fatigued after a whole day in the sun. Stars lit the sky, satellites hovered, planes twinkled, flying into and out of Kastrup and Sturup.
*
Or perhaps it was the prefabricated nature of the days in this world I was reacting to, the rails of routine we followed, which made everything so predictable that we had to invest in entertainment to feel any hint of intensity?
*
I took Dostoyevsky with me, first Demons, then The Brothers Karamazov. In them I found the light again. But it wasn’t the lofty, clear and pure light, as with Hölderlin; with Dostoyevsky there were no heights, no mountains, there was no divine perspective, everything was in the human domain, wreathed in this characteristically Dostoyevskian wretched, dirty, sick, almost contaminated mood that was never too far from hysteria.

Posted by TS at 10:47 AM
Labels: why's my bookbag or e-reader equivalent so damn heavy?