One of the things that unsettles me, to put it mildly, is that life arcs. You're weak, fragile, powerless, dependent when you're newly hatched and you're the same just before you're dispatched. It's a bell-shaped curve, and this applies to one's artistic and charitable powers as well. It's much harder, for example, for an elderly person to perform some service to someone (with the notable exception of prayer). There's a diminishing aspect to our ability to build up the Church or civilization. We see this most dramatically in soldiers, who can defend our nation for maybe only a fourth of their life, 20 of 80 years.

I think this unsettles me in part because I don't like limits. I don't like being creaturely. I want to be God-like and this is pride, pure unadulterated pride.

Instead of feeling doom and gloomy about the arc of life, why not see it as a sine wave? Why not see the bell-shaped curve not as it looks from this side of life but from the eternal side? Why not see the curve will merely dip in our old age before reaching to the stars?

I think sometimes of ol' Fr. Benedict Groeschel with a mixture of puzzlement and sympathy. Sympathy because of the troubles he's gone through, accidents in which a tiny moment of carelessness resulted in first, nearly the loss of his life when he was run over, and second, the loss of his television apostolate and, to some extent, his reputation.

Puzzlement for sure because I ask myself what is meant, if anything, that God allowed such devastating and damaging events to happen. It's likely part of the mystery of God, whether He be more or less active. Whether a certain amount of randomness is allowed. It just feels strange that a near-saint like Fr. G would experience such traumas. Questions far beyond my capacity obviously. Shades of Thomas Merton's death.

My favorite interview of all time may well be one from 1996 featuring David Halberstam, Shelby Foote and Peggy Noonan with Brian Lamb as the interviewer. Just crack-cocaine to me, and it holds up well all these years later. I listened again why my computer worked, running large queries (“my computer works so I don't have to!”) 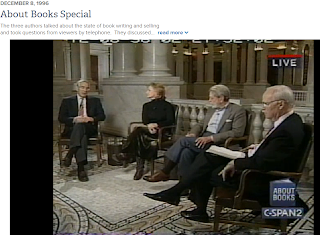 
“There is one act par excellence which profanes money by going directly against the law of money, an act for which money is not made. That act is giving.” — Jacques Ellul, Money and Power, p.110

Am standing guard over cat food, i.e. baby rabbits, for my wife's sake. Not only the cat but our dog Buddy is unduly interested. I'd mowed around a nest of tiny, new-born rabbits that I would've run over had not Steph discovered it while cleaning up dog poop. Now elaborate measures are taking place to ensure their safety rather than nature's course.

Went to Columbus Folk Festival this past weekend where I heard and watched an interesting and eclectic group of young women perform a wide variety of songs - from dirges to up-tempo favorites. They sounded good but the lead female singer had a distracting habit of talking and sometimes singing out of the side of her mouth. It almost looked like she was being ironical.

The fest was over by 4, so I headed nearby and walked those oh-so-familiar woods at Darby, nature's art museum. Nice spring atmosphere, wildflowers of yellow, white and purple. Over the course of the walk the trees and flowers begin to take on personalities or become “humanized” . You can see why the psalmist wrote of sun and moon declaring God's praise not inertly, but somehow animately.

The weather was flighty, prone to moods of wild ambient temperature swings: from sunny and windless 75 degree felt-temps, to cloudy, 20mph winds that produced felt-temps of 55.

There are times there's no greater pleasure than reading my handpicked anthology of web articles delivered to my Kindle. They are from disparate sources: Catholic magazines, Vanity Fair, the New York Times, The Atlantic and blogs. And today I was really in the mood for it and so I sat and read about the supposed demise of Twitter, how OSU bball superstar Greg Oden went from number 1 pick in NBA draft to playing only a few games as pro over the past five years, an article on John O'Hara's 1932 novel set on the edge of the Great Depression, and a long piece on Salman Rushdie's life living under a death sentence (an almost Chestertonian sentiment from Salman Rushdie: “The fact of being alive compensated for what life did to one.”). Feel a greater sympathy and appreciation for Christopher Hitchens, for his beautiful and inspiring loyalty. His great friendship with Rushdie, I think, is the hermeneutic for subsequently brave if misguided stands, specifically his turn towards a more militant atheism and his support for the Iraq War.

Dreams of late have been of piss-poor quality for whatever reason. I expect better production values and better storytelling in my night theatre. Or, at the very least, not to recall anything at all. Dreams should be seen and heard but not remembered in the morning.

I like going through my books and finding a dozen or so to sell to Half-Price Books. This time I went with a strong line-up of worthy also-rans:

I like finding weak books in my library because it does four things:
1. Makes the library stronger by removing waste
2. Saves me space
3. Earns me an extravagantly small sum of money $2-4 from Half-Price
4. Gives me an excuse to go to Half-Price, which has not a bad selection.

Impressed by the wisdom of Gamaliel in the Book of Acts who said if Christianity came from God, "you will not be able to destroy it", which is similar to God promising that the gates of Hell would not triumph over His Church. Gamaliel added: "you may even find yourselves fighting against God" which suggests God and His Church are one body. Fight the Church, you fight God. 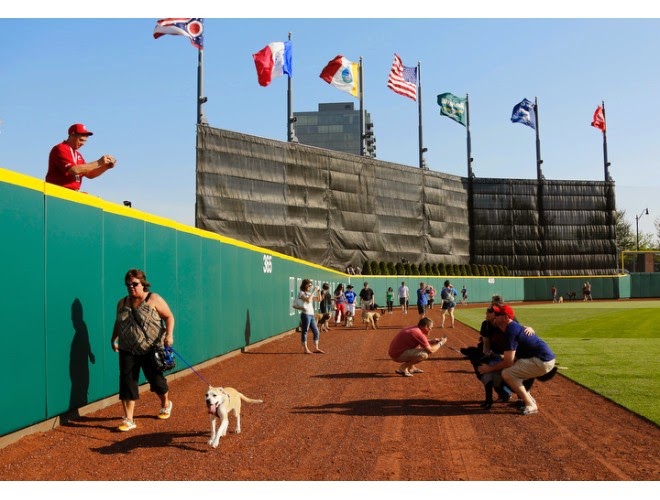 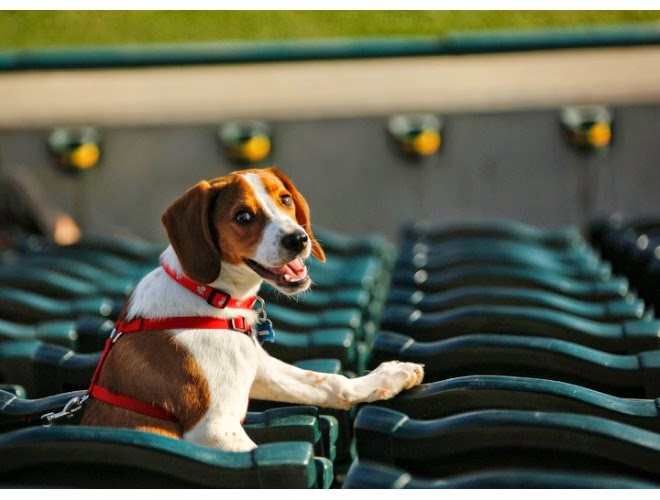