We recently took and trip and drove through atmospheric old West Virginia, old because of the mountains and old because poverty contracepts the artificiality of newness. Veiny fronds and ivy weave around eighty year old farm equipment and hundred year old barns. Everything has a look of having settled in permanently. 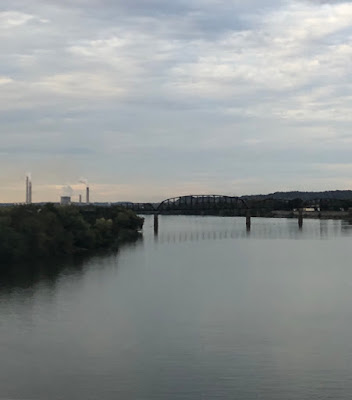 We pass a historical sign marking an antebellum house on 35 South, General McCellan’s house if I read it correctly at 60mph. This road is a corridor I’d like to tour, but hard to park on a turnpike and it’s mostly all private land. Plus I hear they have shotguns in those hollers. It all gives off a “City of New Orleans” tune vibe.

Deathly looking truck ramps scale mountain passes for when brakes fail. How do they get down from up there? I google and learn: it’s a tow and a fine.  In a half-doze I dream a rhyme of a fen populated by a Renaissance festival: a Ren Fen. 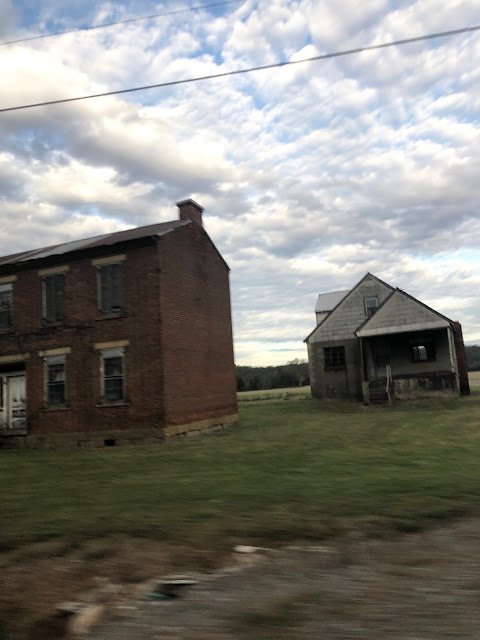 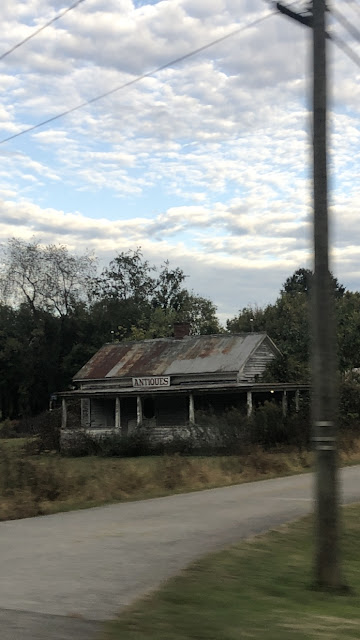 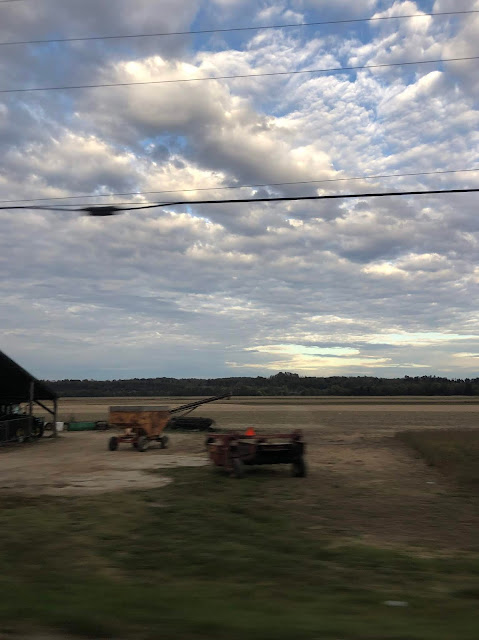 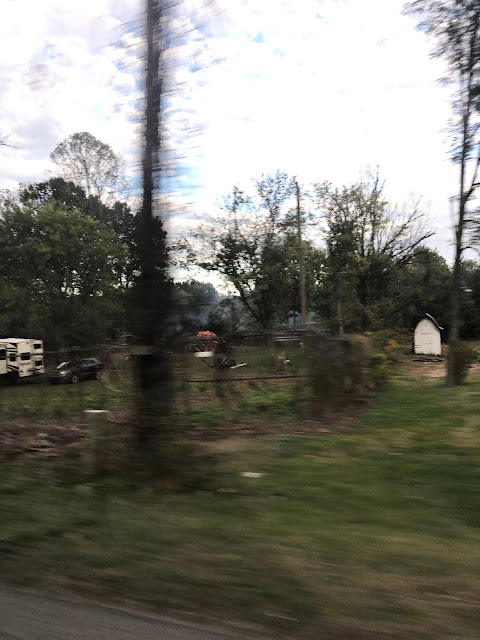 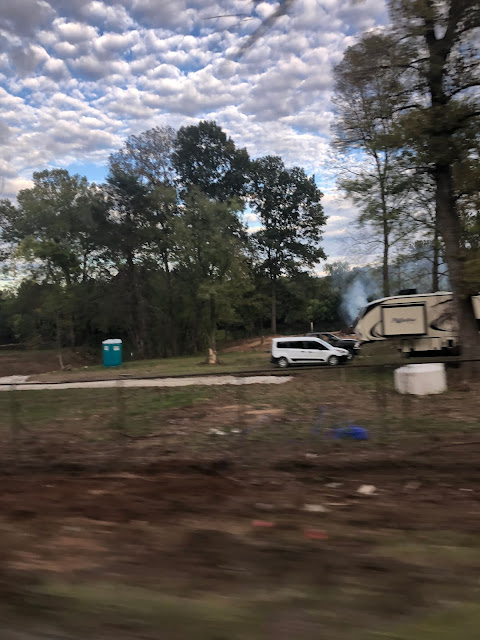 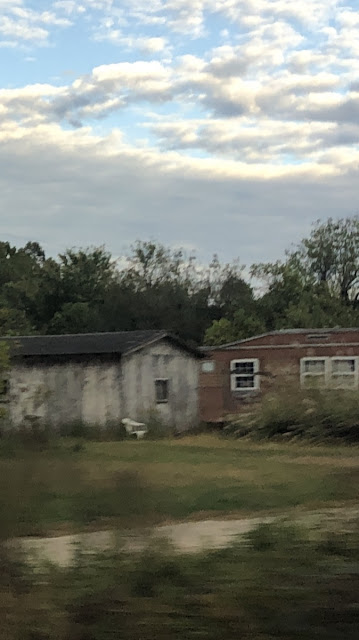 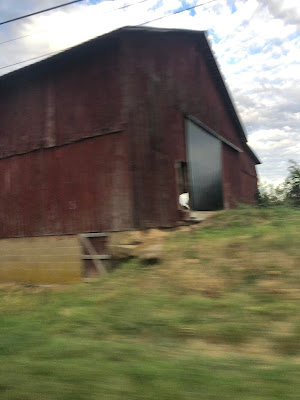 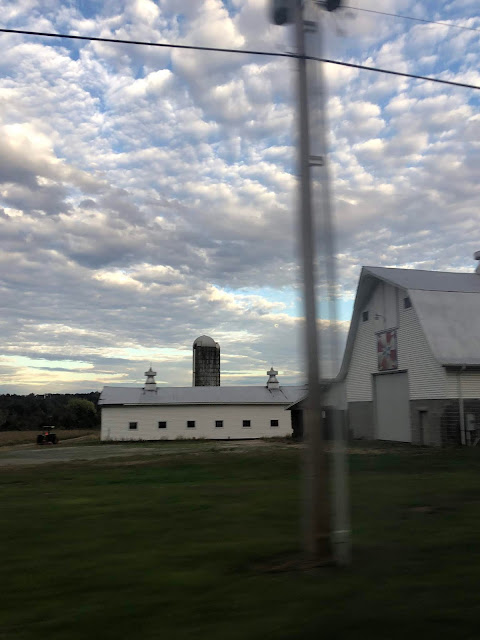 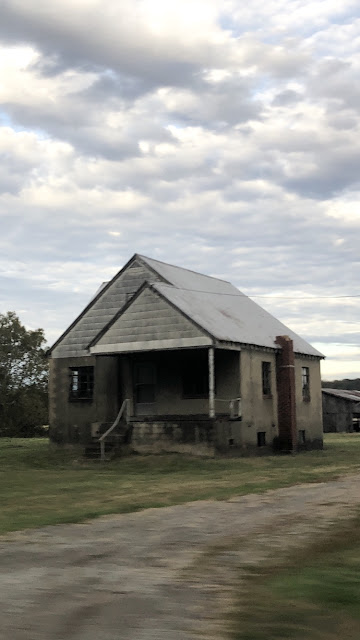 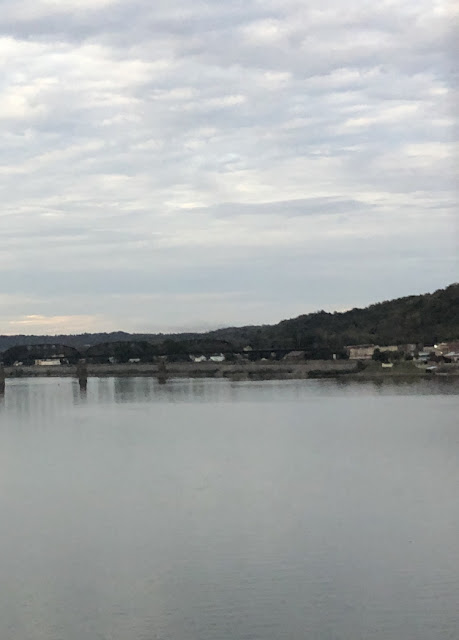