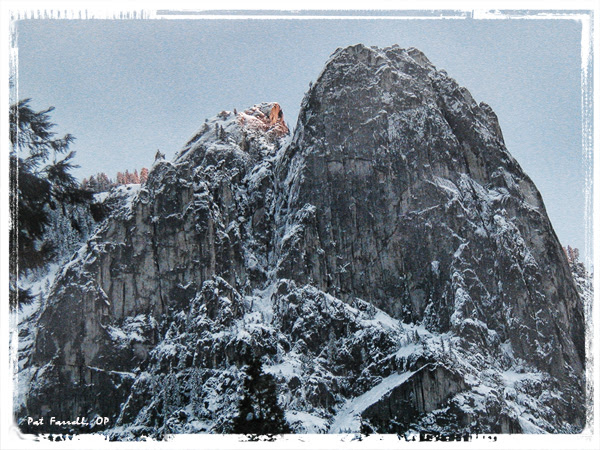 Pope Speaks of Something Greater Than Answered Prayers

Being of a conservative, risk-adverse bent, it took me many years to accept the notion that alcohol had been tested by humans long enough in order for me to indulge, and so it's odd I'm so willing to being part of this on-the-grid experiment.

Been watching a very watchable movie in 30 minute increments: "Crazy Heart" starring Jeff Bridges. It's about an old time country music star finding love and meaning. Really well-acted by Bridges, whose gruffness and frankness sounds authentic, to my ear anyway. It's like a Western, only with no gunplay.

Grey and overcast, greyest overcast. The weather has a charismatic quality simply in its newness, in its freshness and its omnipresence. There's always weather, always some differing quality of light and temperature. I want to find the bright side, pun unintended, of this gray-ly authentic December weather. It's very fashionable, very much "of the minute", very much of the season. The grey-ness is not the artificially static climate of southern California but one capable of donning many disguises, from a dapper "London fog" sort, to a Nome-ian snow blitz, and in summer to an equatorial heat. Meanwhile a second squirrel nest has come to lodge in a nearby maple.

A wonderful writer, I think of Christopher Hitchens as the H.G. Wells or George Bernard Shaw of our time, a man of deeply flawed convictions but capable of very loyal friendships. At the end he began to see our weakness in the face of disease and death, or at least see that that which does not kill us does not necessarily make us stronger. Only God can make us stronger, in body and spirit, and I would that he would know that now.

There were more similarities between Christopher Hitchens and William F. Buckley than many think.  Both were boarding school survivors, hedonists, contrarians, great writers, and intellectuals.  Both had an especial talent for friendship and were charismatic.  I can't be alone in being a fan of both and to feel the pain when they left this world.  Advice for the young: don't pick older writers as favorites. They'll die on ya.

Let no foreigner who has attached himself to the Lord say, ‘The Lord will surely exclude me from his people.’ Let no eunuch say, ‘And I, I am a dried-up tree.’ Foreigners who have attached themselves to the Lord to serve him and to love his name and be his servants – all who observe the sabbath, not profaning it, and cling to my covenant – these I will bring to my holy mountain.
- Isaiah 56