Let's Play....Why's My Bookbag or E-Reader Equivalent So Damn Heavy? 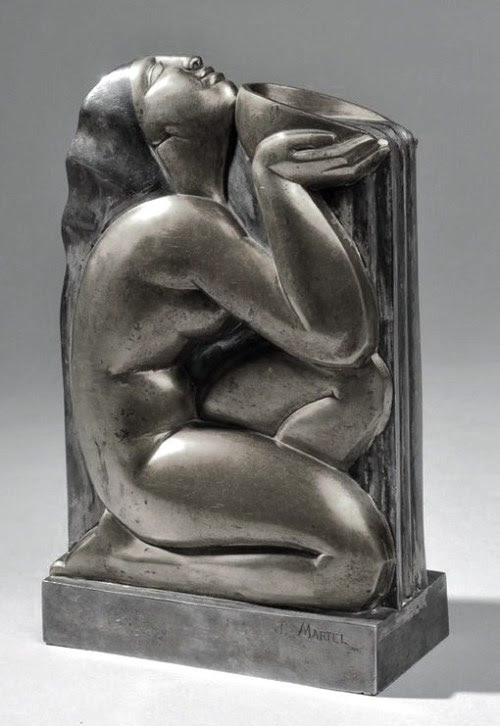 From Jesus of Nazareth: The Infancy Narratives by Pope Benedict XVI:


Yet “his kingdom will have no end”: this unique kingdom is not built on worldly power, but is founded on faith and love alone. It is the great force of hope in the midst of a world that so often seems abandoned by God.

If we may say that the form of piety found in the New Testament can be summed up in the expression “a believer,” then the Old Testament idea of a whole life lived according to sacred Scripture is summed up in the idea of “a just man.”

On the other hand, though, this definition of the Messiah’s mission could also appear disappointing. The prevailing expectations of salvation were primarily focused upon Israel’s concrete sufferings...The promise of forgiveness of sins seems both too little and too much: too much, because it trespasses upon God’s exclusive sphere; too little, because there seems to be no thought of Israel’s concrete suffering or its true need for salvation.

it does not match the immediate expectations of Messianic salvation nurtured by men who felt oppressed not so much by their sins as by their sufferings, their lack of freedom, the wretched conditions of their existence. Jesus himself poignantly raised the question as to where the priority lies in man’s need for redemption on the occasion when the four men, who could not carry the paralytic through the door because of the crowd...

Man is a relational being. And if his first, fundamental relationship is disturbed—his relationship with God—then nothing else can be truly in order. This is where the priority lies in Jesus’ message and ministry: before all else, he wants to point man toward the essence of his malady, and to show him—if you are not healed there, then however many good things you may find, you are not truly healed.

...the explanation of Jesus’ name that was offered to Joseph in his dream already contains a fundamental clarification of how man’s salvation has to be understood and hence what the Saviour’s essential task must be.

From Year of Meteors: Stephen Douglas, Abraham Lincoln, and the Election That Brought on the Civil War by Douglas R Egerton


Yet so convinced were they that Yankees were but a nation of clerks that southern politicians easily brushed aside any fears that secession would mean war. “You may slap a Yankee in the face and he’ll go off and sue you,” sneered one fire-eater, “but he won’t fight.” The younger Rhett echoed those sentiments in the Mercury. That the “people of the North, prone to civil pursuits and money-making, should get up and carry out the military enterprise of conquering eight million people,” he wrote, “is one of those absurdities which none but a professed panic-maker could be capable of announcing.”

As Seward explained to a Rochester, New York, audience, a labor system in which workers drew no wages contained “elements of weakness that must inevitably produce its final extinction.” If isolated within the South, slavery would finally collapse from its economic inefficiency. The institution, Seward observed, “must either advance or recede—and that the special business of the republican party was to withstand its aggressions.”

Although advocates of free wage-labor capitalism criticized the South as economically backward, they blamed the institution of slavery rather than black workers for southern poverty. A system that provided laborers with neither wages nor incentives reduced the slave, Seward charged, to “a brute” incapable of surviving in a modern, diversified economy. Denied literacy by most southern states, uneducated slaves doomed the South to remain a rural, agricultural colony of Europe and the industrializing northern states since mechanized societies required a labor force “perfected by knowledge and skill.”

The incessant Republican talk of the virtues of white laboring people proved a powerful draw to northern voters. Evangelical abolitionists in New England called upon white Americans to love African Americans as brothers and sisters, but most Republicans required only that voters reject the planters’ refusal to respect “the dignity of labor.” Because “agricultural labor is the chief employment of slaves in the South,” one observer commented, haughty planters expressed “a contempt” for all labor. As another Republican added, in the North hard work was “held honorable by all” because it was “the vocation of freemen.”

Although few planters cared to admit it, the Republican free-labor critique of the South accurately emphasized the economic handicaps under which slave societies functioned. African Americans carried on a persistent campaign of sabotage against tools and animals, which forced masters to eschew faster horses for mules and oxen and mechanized reapers for specially made hoes. If cotton did not deplete the soil as had tobacco, the single-crop production mandated by the South’s export-based economy did exhaust the land. In short, masters could either transform their unpaid workers into wage-earning laborers and diversify their economy or carry their antiquated mode of production into the western territories. 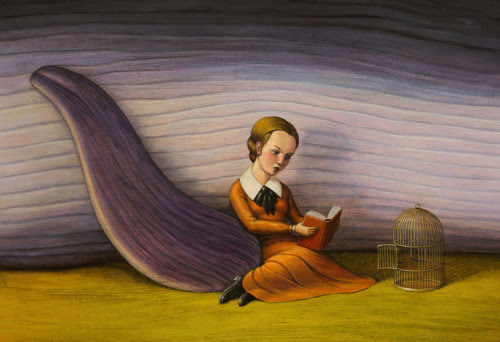 For sinful as he is, Jonah does not weep and wail for direct deliverance. He feels that his dreadful punishment is just. He leaves all his deliverance to God, contenting himself with this, that spite of all his pains and pangs, he will still look towards His holy temple. And here, shipmates, is true and faithful repentance; not clamorous for pardon, but grateful for punishment. And how pleasing to God was this conduct in Jonah, is shown in the eventual deliverance of him from the sea and the whale.

*
But, perhaps, to be true philosophers, we mortals should not be conscious of so living or so striving. So soon as I hear that such or such a man gives himself out for a philosopher, I conclude that, like the dyspeptic old woman, he must have "broken his digester."
*
To truly to enjoy bodily warmth, some small part of you must be cold, for there is no quality in this world that is not what it is merely by contrast. Nothing exists in itself. If you flatter yourself that you are all over comfortable, and have been so a long time, then you cannot be said to be comfortable any more. 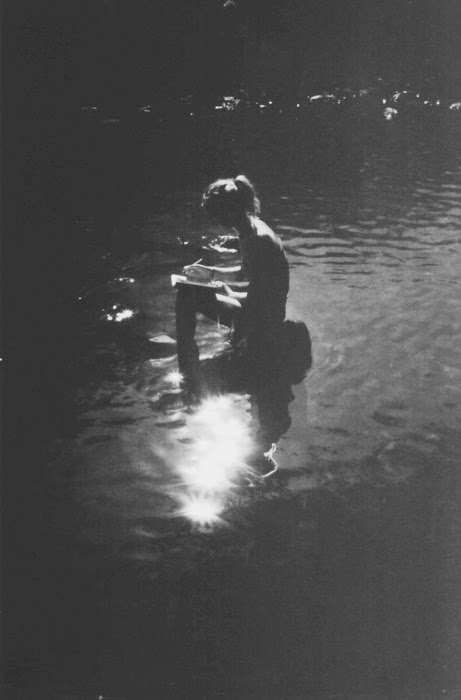 Even the teenage cashiers at the grocery would take an edge with her after this, clicking painted fingernails on the counter while she wrote her check, eyeing the oatmeal and frozen peas of an unhinged family and exchanging looks with the bag boy: She’s that one. How they admired their own steadfast lives. Right up to the day when hope in all its versions went out of stock, including the crummy discount brands, and the heart had just one instruction left: run.

A certain feeling comes from throwing your good life away, and it is one part rapture. Or so it seemed for now, to a woman with flame-colored hair who marched uphill to meet her demise. Innocence was no part of this. She knew her own recklessness and marveled, really, at how one hard little flint of thrill could outweigh the pillowy, suffocating aftermath of a long disgrace.

Whoever was in charge of weather had put a recall on blue and nailed up this mess of dirty white sky like a lousy drywall job.

The electric pulse of desire buzzed through her body like an alarm clock gone off in the early light, setting in motion all the things in a day that can’t be stopped.

Cub and his dad drove the all-terrain up this way sometimes to get to the little shack on the ridge they used for turkey hunting. Or they used to do that, once upon a time, when the combined weight of the Turnbow men senior and junior was about sixty pounds less than the present day. Back when they used their feet for something other than framing the view of the television set.

Oblivious to the storms inside her. Cub moved in slow motion. His gentleness was merely the stuff he was made of, like the fiber content of a garment, she knew this. Something a wife should bear without complaint. But it made him seem dumb as a cow and it made her mad. All of it. The way he let his mother boss him around, making him clean his plate and tuck in his shirttails like a two-hundred-pound child.

She longed for relief from her crazy wanting...Wild in high school, that’s how it goes with the pretty ones, early to ripe, early to rot.

The way he looked at her suggested he’d be willing to bring her golden apples, or the Mississippi River.

Roping a pair of dumbstruck teenagers into a shotgun wedding and then taking off with a laugh, leaving them stranded. Leaving them trying five years for another baby, just to fill a hole nobody meant to dig in the first place.

But like Moses she’d come home rattled and impatient with the pettiness of people’s everyday affairs. She felt shamed by her made-up passion and the injuries she’d been ready to inflict. Hester wasn’t the only one living in fantasyland with righteousness on her side; people just did that, this family and maybe all others. They built their tidy houses of self-importance and special blessing and went inside and slammed the door, unaware the mountain behind them was aflame.