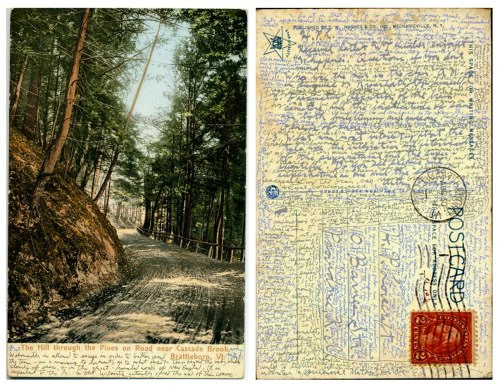 Funny quote sighted on a FB page: “It's never too late to become the person you never became.” 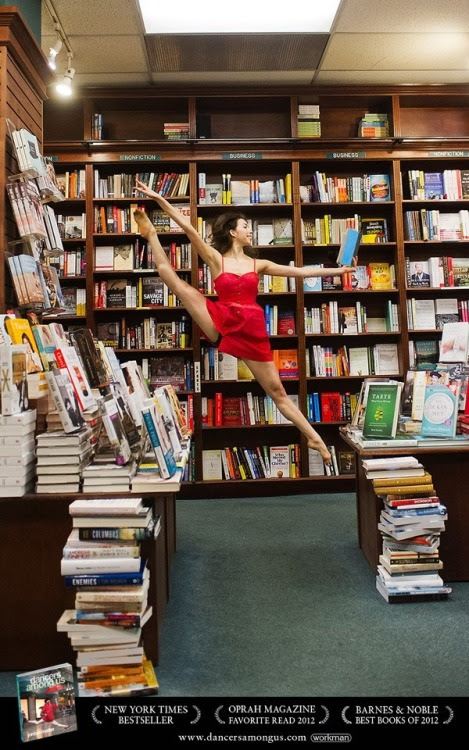 Came across a book (“Christianity in Evolution”) that looks interesting. Right up my alley given the author's attempt to let religion and science learn from the other even though it doesn't seem the most orthodox of books. I sometimes wish Pope Benedict hadn't become pope because he had been planning to “retire” from Vatican service in order to write a book on original sin in light of modern anthropology. I always wish he'd gone that route of discovery, and thus gone beyond what he wrote in that little book about the Fall back many years ago now.

Anyway, I'm not thrilled with this author's seeming high comfort level with death, but he sure sounds Ratzingerian when he talks about Jesus and trinitarian altruism and the need to counteract self-absorption.

“Evolution has provided a new understanding of reality, with revolutionary consequences for Christianity. In an evolutionary perspective the incarnation involved God entering the evolving human species to help it imitate the trinitarian altruism in whose image it was created and counter its tendency to self-absorption. Primarily, however, the evolutionary achievement of Jesus was to confront and overcome death in an act of cosmic significance, ushering humanity into the culminating stage of its evolutionary destiny, the full sharing of God's inner life. Previously such doctrines as original sin, the fall, sacrifice, and atonement stemmed from viewing death as the penalty for sin and are shown not only to have serious difficulties in themselves, but also to emerge from a Jewish culture preoccupied with sin and sacrifice that could not otherwise account for death. The death of Jesus on the cross is now seen as saving humanity, not from sin, but from individual extinction and meaninglessness. Death is now seen as a normal process that affect all living things and the religious doctrines connected with explaining it in humans are no longer required or justified. Similar evolutionary implications are explored affecting other subjects of Christian belief, including the Church, the Eucharist, priesthood, and moral behavior.”

The only show worth watching on MSNBC is, of course Morning Joe and I caught a bit of it recently. They had on author George Saunders and he made some interesting statements like “capitalism fosters sensuality” which seems true and reminiscent of Malcolm Muggeridge's line about how “sex is the mysticism of a materialistic society, it's only acceptable religion.” Saunders meant sensuality broader than sex of course, given our drive for all sorts of bodily comforts and stimulations.

Also heard Saunders, to paraphrase him badly, say that happy people should almost knock themselves over the heads in order to understand/empathize with/think of the many unhappy people in our society. It's as if this secular voice is preaching asceticism. Makes me think of this recent blog quotation:

“As I make my slow pilgrimage through the world, a certain sense of beautiful mystery seems to gather and grow. I see that many people find the world dreary — and, indeed, there must be spaces of dreariness in it for us all — some find it interesting; some surprising; some find it entirely satisfactory. But those who find it satisfactory seem to me, as a rule, to be tough, coarse, healthy natures, who find success attractive and food digestible: who do not trouble their heads very much about other people, but go cheerfully and optimistically on their way, closing their eyes as far as possible to things painful and sorrowful, and getting all the pleasure they can out of material enjoyments.

Well, to speak very sincerely and humbly, such a life seems to me the worst kind of failure. It is the life that men were living in the days of Noah, and out of such lives comes nothing that is wise or useful or good. Such men leave the world as they found it, except for the fact that they have eaten a little way into it, like a mite into a cheese, and leave a track of decomposition behind them.

I do not know why so much that is hard and painful and sad is interwoven with our life here; but I see, or seem to see, that it is meant to be so interwoven. All the best and most beautiful flowers of character and thought seem to me to spring up in the track of suffering; and what is the most sorrowful of all mysteries, the mystery of death, the ceasing to be, the relinquishing of our hopes and dreams, the breaking of our dearest ties, becomes more solemn and awe-inspiring the nearer we advance to it.
I do not mean that we are to go and search for unhappiness; but, on the other hand, the only happiness worth seeking for is a happiness which takes all these dark things into account, looks them in the face, reads the secret of their dim eyes and set lips, dwells with them, and learns to be tranquil in their presence.”

When I was young I said I'd never go to a fortune-teller or palm-reader because they may give me some bad news. Thought about that today and how the role of a biblical prophet isn't too far afield from that of a fortune-teller, because look at what old Simeon told Our Lady: "a sword shall pierce your heart." Not exactly what she wanted to hear I expect.

But they also had another sort of foreknowledge, that of the ultimate end result. Came across this quote from then Cardinal Ratzinger in Co-Workers for the Truth meditation:

"Perhaps modern man buries himself so assiduously in the present because he lacks the courage to look into the future, because even to think about it gives him nightmares. Or again: we no longer fear that the sun will be vanquished by darkness and not shine for us again. What we fear nowadays is the darkness that emanates from man, and in this fear we have finally discovered true darkness—more fearful in this century of man’s inhumanity than could ever have been imagined by the generations that preceded us. We are afraid that the good that is in the world will become completely powerless....For we see it: what rules the world now is money, the atom bomb, the cynicism of those to whom nothing is sacred....Will the good continue to have meaning and power in the world? In the stable at Bethlehem a sign is given that enables us to answer with a joyous Yes! For the Child, God’s only-begotten Son, is set as a sign and a surety that in the end God will have the last word in world history and that he is truth and love."

Watched the intense and haunting Hatfields and McCoys tv show starring Kevin Costner. Kind of hard to take in all that violence and pure unadulterated hatred. It was interesting the way they portrayed the “founding fathers” of the feud. McCoy was a devout Christian who turned to drink and apparent atheism when he was unable to square a loving God with what had happened with his family. He went slightly mad, dying alone in a fire of his own making. Hatfield started out looking like a pagan (at one point pondering killing his own son) but turned Christian, getting baptized late in life after finding that violence didn't work. I don't know how historically accurate it was, but it sure made for a riveting show.
Posted by TS at 1:26 PM