Read my weekly catechism lesson. Have been doing it via the Logos Bible Software 'Year of Faith' group. 'Twould seem that's the magic way to keep me going, that combination of convenience (not needing the actual catechism text) with electronic prompts.

Some good stuff in latest reading about how we can become kings, kings over our wayward desires and passions. Sometimes it's good just to know it's possible:


“By his obedience unto death, Christ communicated to his disciples the gift of royal freedom, so that they might 'by the self-abnegation of a holy life, overcome the reign of sin in themselves':

'That man is rightly called a king who makes his own body an obedient subject and, by governing himself with suitable rigor, refuses to let his passions breed rebellion in his soul, for he exercises a kind of royal power over himself. And because he knows how to rule his own person as king, so too does he sit as its judge. He will not let himself be imprisoned by sin, or thrown headlong into wickedness.'” 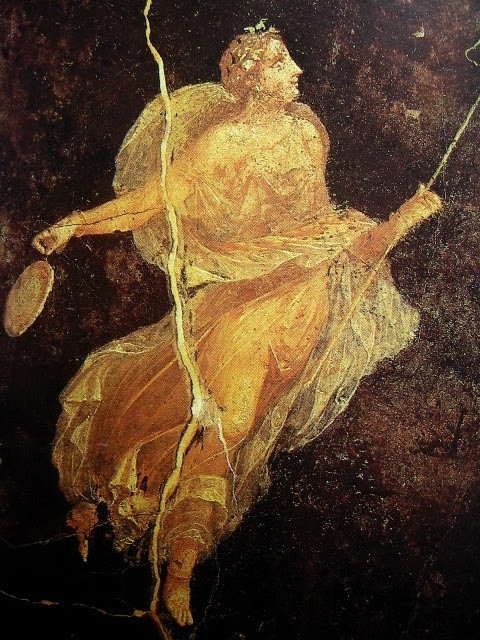