We Only Taste Death

“What does Jesus that we eat the bread of life and not die? After all, we who receive the Eucharist do indeed die. And elsewhere Jesus says we must die in imitation of him who died for us (“truly unless a grain of wheat falls into the earth and dies it remains alone else it bears much fruit”). So what does he mean? He means that after his Resurrection - because of his Resurrection - the very meaning of death has changed.  For those in Christ death is no longer death, the way it used to be. Those who have eaten sacramentally in faith, hope and love no longer die in the way that Adam died. No, we die in the way the new Adam died.

"I think we get a little hint of this earlier in the gospel when Jesus predicts the Transfiguration: ‘truly I say to you there are some standing here who will not taste death until the Son of Man comes in his Kingdom.” 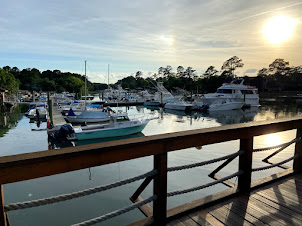